Campbell Oil, the parent company of BellStores, has a long and proud history. Below are a few highlights from our founding to our 75th anniversary and beyond. We look forward to keeping your family on full for a long time to come! 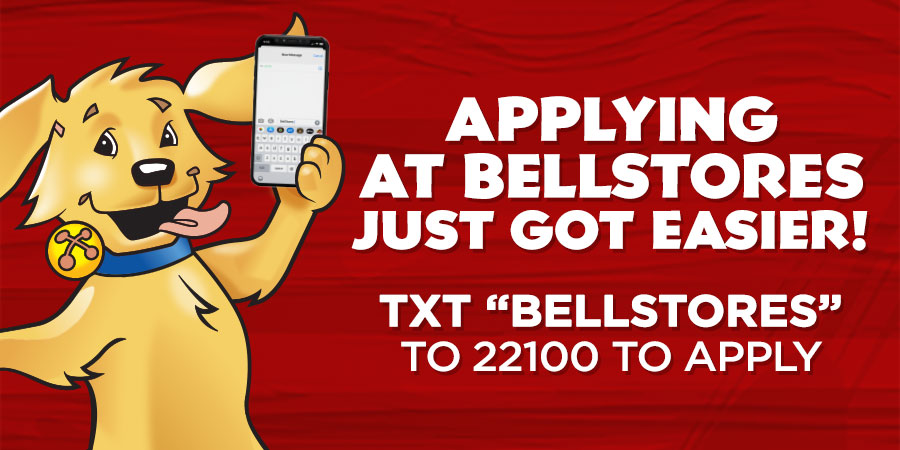